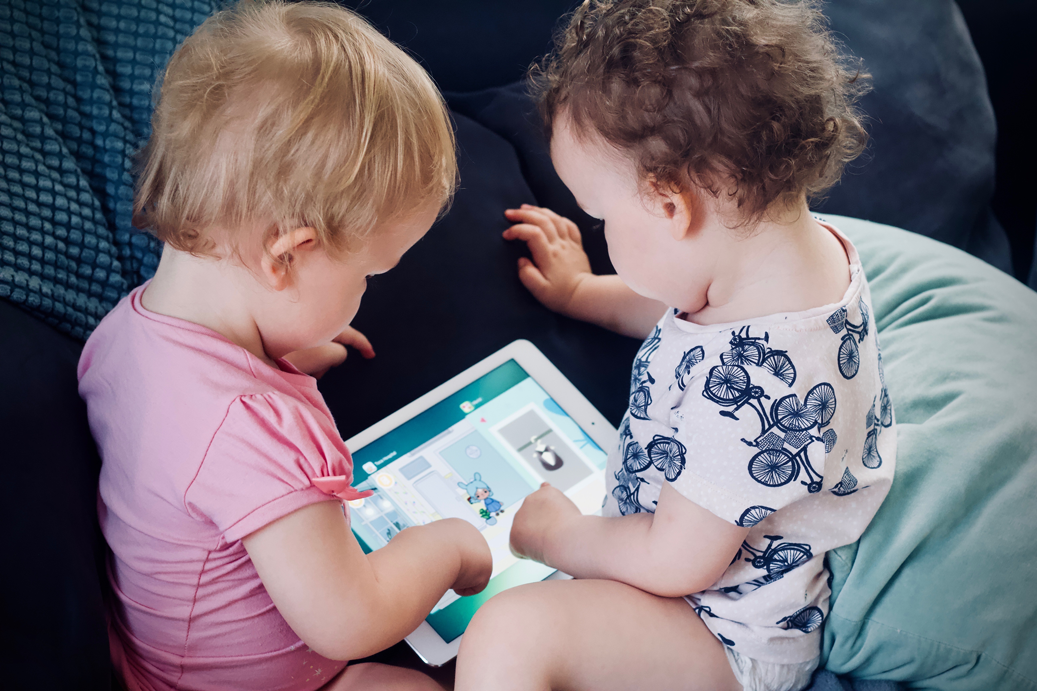 I attended the 2014 Association of Family and Conciliation Courts Conference which took place in Toronto at the end of May.

At this year's conference a great deal of discussion centred around controversies that have developed over recent research concerning shared custody, and in particular whether shared custody, including overnights, is appropriate for infants and toddlers. The consensus was that, while some recent research had suggested that shared custody, including overnights, is not appropriate for very young children, the preponderance of evidence indicated that it may well be appropriate, even beneficial, in cases in which there are two good parents and the child is bonded with both parents.

The evidence also indicated however that such shared parenting time should be introduced slowly in cases in which one parent had not had an opportunity to spend a lot of time with or form a close bond with the child. It was apparent from discussions at the conference that this area of family law is still developing and remains controversial and that continuing research is needed.