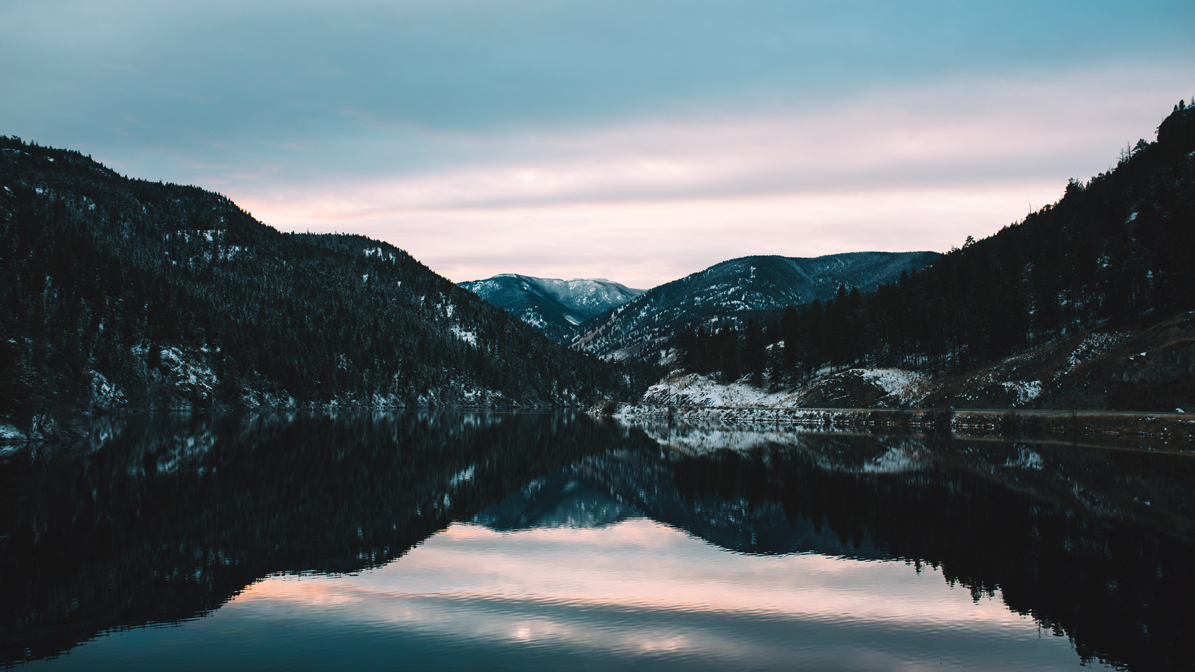 In a case decided in July, 2014, McIntosh v. Kaulbach, 2014 BCCA 299, the B.C. Court of Appeal overturned the decision of a trial judge who had ordered a mother who had moved to another town in B.C with her child following the breakdown of the relationship to move back.

It should be noted that this case was decided under the Divorce Act, not the Family Law Act, and that different statutory criteria apply depending on which Act is utilized.