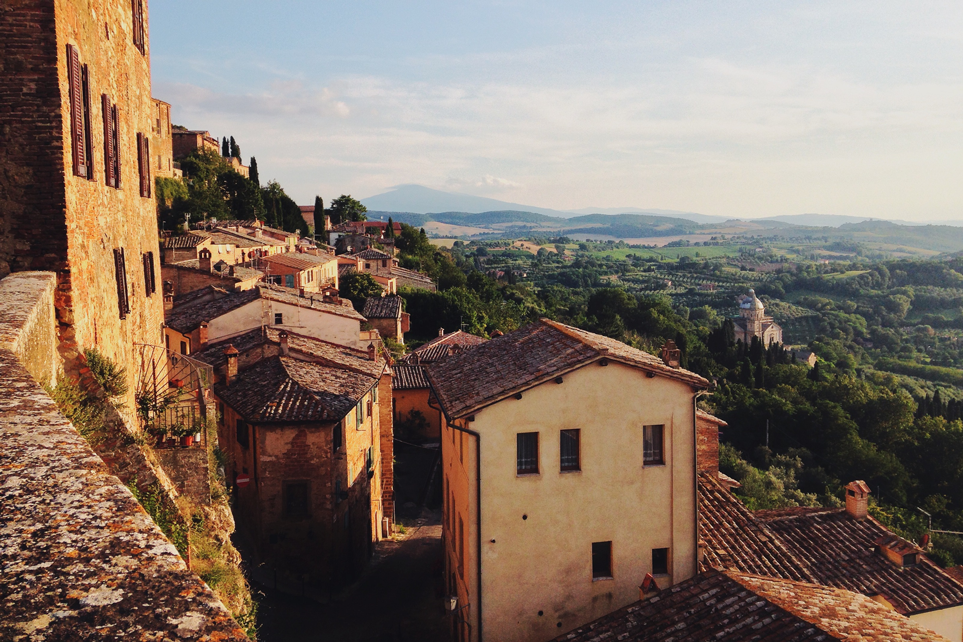 In a recent case, Hughes v. Hughes, 2014 BCCA 196, the British Columbia Court of Appeal decided, in a split decision, that a British Columbia father did not have to pay child support to the mother of his child who had abducted the child to Italy.

The parents separated in May, 2007 and in divorce proceedings begun shortly thereafter an interim order was made granting them joint custody and guardianship of their then six-month-old daughter. In December 2007 the mother took the child to a hospital emergency room and tests revealed traces of an adult tranquilizer in the child's blood. The mother accused the father of giving the drug to the child. The father denied this. In February 2009 a psychologist was directed to conduct an assessment and produce a report. He was also directed to look into the incident concerning the tranquilizer. In the interim the father was given supervised access. In May 2009 the psychologist produced his report. He concluded that both parties were good parents and that it was unlikely that either of them would have deliberately given the child an adult drug. An order was made removing the access supervision but before the father could have unsupervised access the mother took the child to Italy.

The father paid child support for about six months and then ceased payment.

Orders were made requiring the mother to return the child to Canada but she refused to do so and she was cited for contempt and a warrant was issued for her arrest. The mother commenced a custody action in Italy and the father commenced an application in that country for the return of the child to Canada. The mother's custody action in Italy was put on hold pending the result of the return application. Meanwhile a six-day trial took place in Canada, at which the mother was allowed to participate by telephone but was not allowed to testify because of her ongoing contempt. The trial Judge granted the father custody of the child but ordered him to pay child support "until such time as the child comes into his care".

In Italy the father's application for return of the child was dismissed on the basis that there was a risk of harm to the child if she was returned because of the previous drug problem, which the Italian court found was "unresolved" in Canada. The father appealed but his appeal was dismissed. The mother proceeded with her custody application and was granted custody.

The father paid child support for about six months and then ceased payment. He applied in BC Supreme Court to have arrears cancelled and his ongoing obligation to pay child support terminated. The mother responded with an application to enforce arrears and, ironically, an application to cite the father for contempt for non-payment of support. The Supreme Court Judge held that the mother, because of her ongoing contempt, could not seek relief from the Court. He held that the order requiring the father to pay child support was meant to be temporary and was only to apply until the mother returned the child to BC, that she was expected to return the child to BC and because she had not done so the child support order could not stand. The mother appealed to the Court of Appeal.

In the Court of Appeal, Madam Justice Smith, speaking for the majority, concurred with the Supreme Court Judge and dismissed the appeal. Her Ladyship held that the child support order was intended to be temporary premised on the assumption that the mother would comply with the orders of the court and return the child to BC, and that the six month period during which the father had paid support was a reasonable time within which the return should have occurred. She said that it was the intention of the Court that the father would support the child by having her in his custody and that the mother by refusing to return to BC with the child had prevented that from occurring. She noted that the mother remained in contempt of the prior court orders. She concluded that the mother's refusal to return with the child constituted a change in circumstances which supported termination of the child support order.

Mr. Justice Chiasson delivered a compelling dissenting judgment. He noted that the original child support order was not time limited and found that the father had not shown that there had been a change in circumstances. He held that, while the mother's conduct deserved censure and she could not seek relief from the court due to her contempt, it was not appropriate to deprive the child of support because of the mother's reprehensible conduct. He concluded that the order terminating child support should be set aside but the mother could not take action to enforce the child support order due to her ongoing contempt.

While the result seemed, at face value, to be a good one for the father, it may turn out to be a Pyrrhic victory as Madam Justice Smith noted that the mother retained the right to pursue an order for child support in the Italian court.