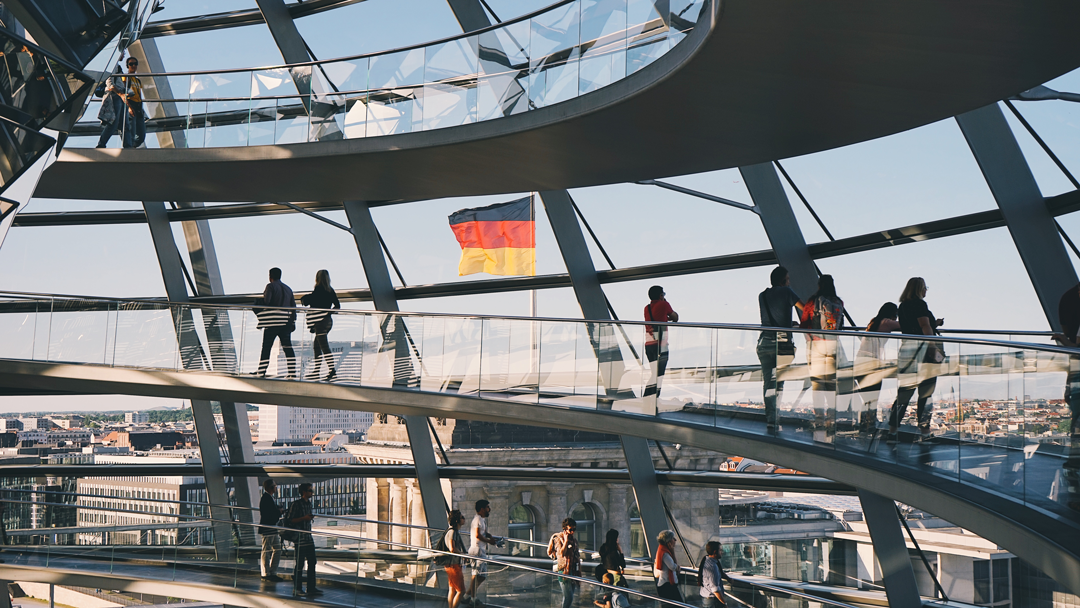 B.C. Court of Appeal ruled trial judge did not err in deciding on Germany move.

In a recent case, Fotsch v. Begin, 2015 BCCA 403, the B.C. Court of Appeal has ruled that a trial judge did not err in deciding that a German mother should be permitted to move with her three year old child to Germany despite opposition from the Canadian father.

In this case, which was decided under the Family Law Act, the Court of Appeal thoroughly reviewed the relocation provisions of the Act and set out clear parameters as to how those provisions should be applied.

The court determined that the trial judge had correctly applied the relocation provisions of the FLA and had, in light of those provisions, properly concluded that the mother had produced solid and persuasive evidence to show that:

the mother had produced evidence to show that her situation, and that of the child, would be much better economically in Germany

In addition the court found that the trial judge had correctly determined that the mother’s proposals for maintaining the father’s relationship with the child, which involved extensive Skype and holiday time with the child, as well as generous parenting time with the child in Germany, if he remained in Canada and a full co-parenting relationship if he moved to Germany, were reasonable and workable. Finally the court ruled that the trial judge had properly concluded that the mother had produced irrefutable evidence to show that the relocation to Germany was in the child’s best interests. In particular, the mother had produced evidence to show that her situation, and that of the child, would be much better economically in Germany, and that a much better family support system was available for her and the child in Germany.