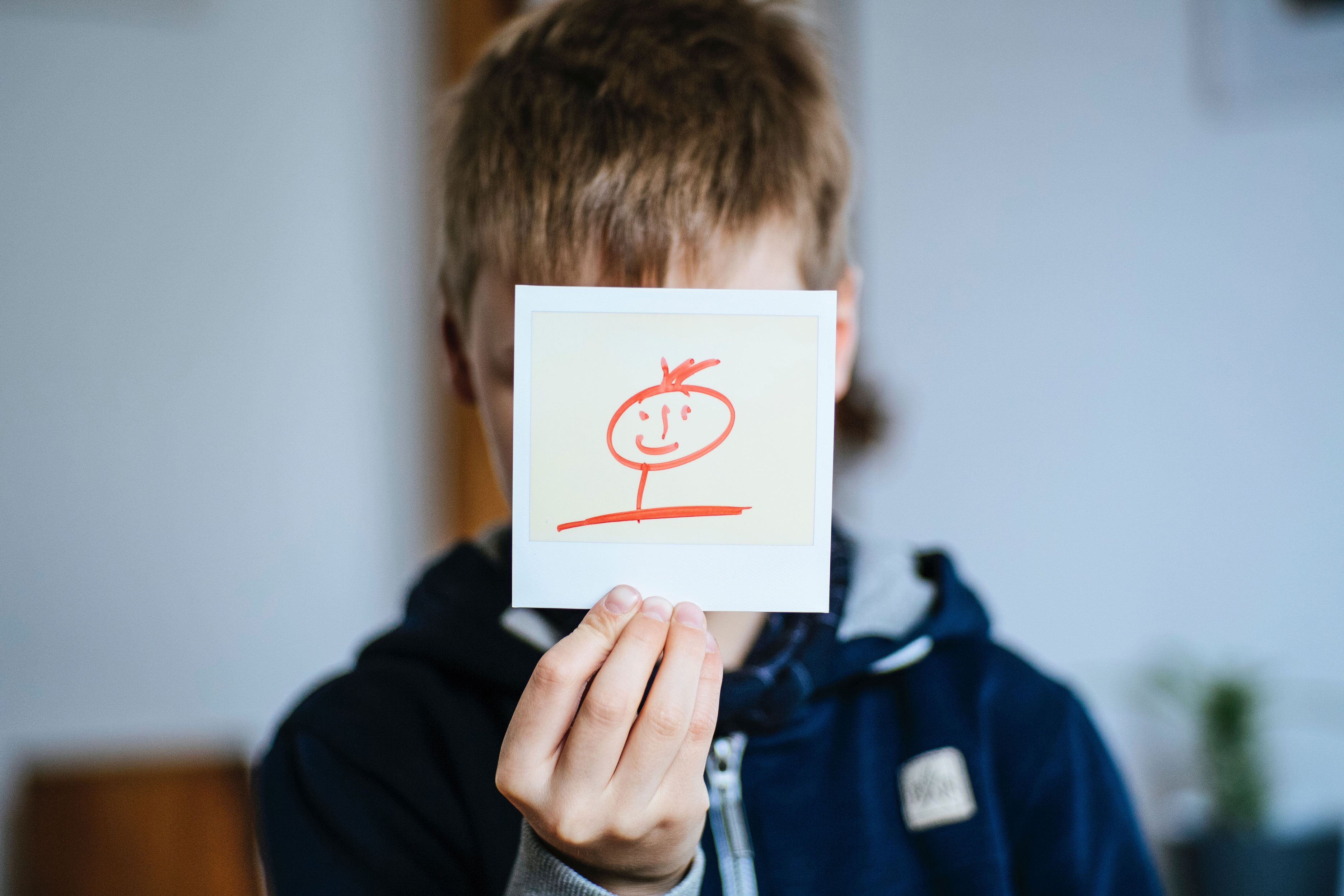 While our recommendation and preference are to handle matters through dispute resolution, court action may be necessary. Rest assured, our case history is a testament to our client-centric support model — whether that happens inside or outside of court. Here are some of the notable examples: