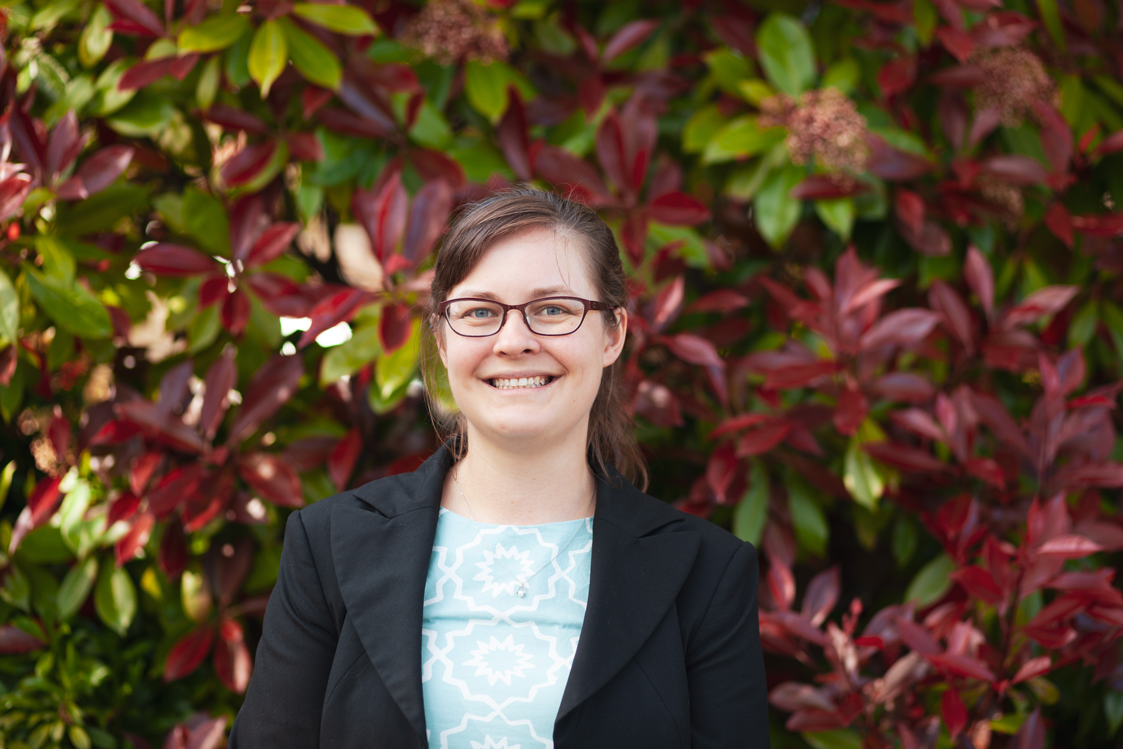 In recent weeks there have been some big changes at the Kitsilano Family Law Group.

Quinn McRae, who has worked with us here at Kitsilano Family Law for almost three years, has left to pursue other ventures. Quinn has had many successes in the cases she has handled at Kitsilano Family Law both in and out of the courtroom. In keeping with Kitsilano Family Law philosophy, Quinn's preference has always been to negotiate, mediate and collaborate, and using that positive approach she has helped a great many clients achieve their goals without excessive stress and expense. Where it was necessary to go to court, she also had much success. We wish her the best in her future endeavours.

As one door closes another opens. While we are sorry to see Quinn go, we are pleased to welcome Cléa Amundsen to Kitsilano Family Law. Cléa brings an exciting background of academic excellence and wide ranging life experience with her to Kitsilano Family Law. She graduated from McGill in 2005 with a First Class Honours degree in political science with minors in Russian and German. From September 2008 to June 2011 she worked as a research assistant at the Centre for European, Russian and Eurasian Studies where she researched and compiled the tri-annual Bulletin on Current Research in Soviet and East European Law and researched Russian law and court-media relations in the West and in Russia. In addition from April 2009 to August 2010 and again for a number of months in 2014 she worked as an intern on the Radovan Karadzic Defence Team at the International Tribunal for the Former Yugoslavia in the Hague.

she engaged in legal advocacy by working with the Kenyan judiciary to further legal reforms, helped with strategic litigation...with victims of post-election violence, and monitored the March 2013 general and presidential elections

Cléa graduated from the University of Toronto in 2011 with a law degree and an MA in European, Russian and Eurasian Studies. From August 2011 to July 2012 she was the bilingual clerk at the Ontario Court of Justice in Ottawa. She was called to the Bar in Ontario in June 2012. From August 2012 to March 2013 she worked as an intern, under the auspices of the Canadian Bar Association's Young Lawyer's International Program, with the Kenyan Section of the International Commission of Jurists in Nairobi, where she engaged in legal advocacy by working with the Kenyan judiciary to further legal reforms, helped with strategic litigation, particularly with victims of post-election violence, and monitored the March 2013 general and presidential elections as an official independent observer.

Upon her return to Vancouver, Clea was called to the British Columbia Bar in June 2013. Subsequently she worked for a boutique family law firm in downtown Vancouver before moving to join us here at Kitsilano Family Law. We believe that Cléa will be a welcome addition here at Kitsilano Family Law. Like Quinn, she favours a positive child-centred, solution-oriented approach to thorny and difficult family law cases. Like Quinn, she supports the use of negotiation, mediation and collaboration in the resolution of family disputes. And like Quinn she is also prepared to proceed to court where necessary and work hard in court to achieve a good result for our clients.