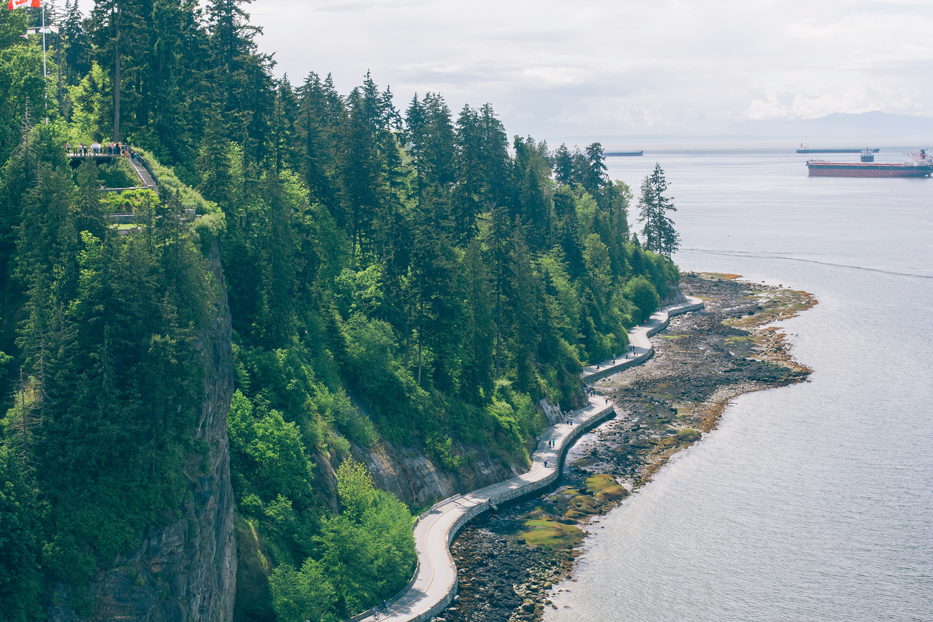 Recent BCSC case has ramifications on some relocation cases.

A recent case in BC Supreme Court has established that it may be possible to resolve some relocation cases relatively quickly and inexpensively by way of summary trial.

In the case of M.T. v. R.A., 2014 BCSC 795, the parties were jointly parenting a 7-year-old girl under a written agreement that had been in effect for approximately five years. One of the terms of the agreement was that subject to further agreement or court order the parties would live within the boundaries of "Vancouver West". The mother had remarried and she and her new husband had a three-year-old son. The evidence indicated that the child of the parties was doing well and had a good relationship with her half brother and her parents.

the approach to be taken under the new Family Law Act is to move toward resolution of family disputes in a "just, speedy and inexpensive" manner whenever possible

The mother applied to the court for permission to move to Victoria with the child. The father opposed the move. The mother applied for an assessment and report to be done by a psychologist and also sought an order that the case be placed on the trial list. The father opposed the report, saying it was unnecessary and intrusive. He also opposed placement of the matter on the trial list, saying that the matter was suitable for summary determination under the new Family Law Act.

After hearing the mother's application, Mr. Justice Saunders seized himself of the matter and ordered that a psychological assessment and report should be done. However he refused to place the case on the trial list. He stated that in his view the provisions of the new Family Law Act are intended to provide for summary determination of relocation issues in cases where there had been a prior agreement or court order regarding parenting arrangements, although the court must retain discretion to order a trial where that appeared to be necessary. He concluded that, unless the assessment and report of the psychologist indicated that the case required a trial, he would hear and decide the matter in a summary fashion after the report was released.