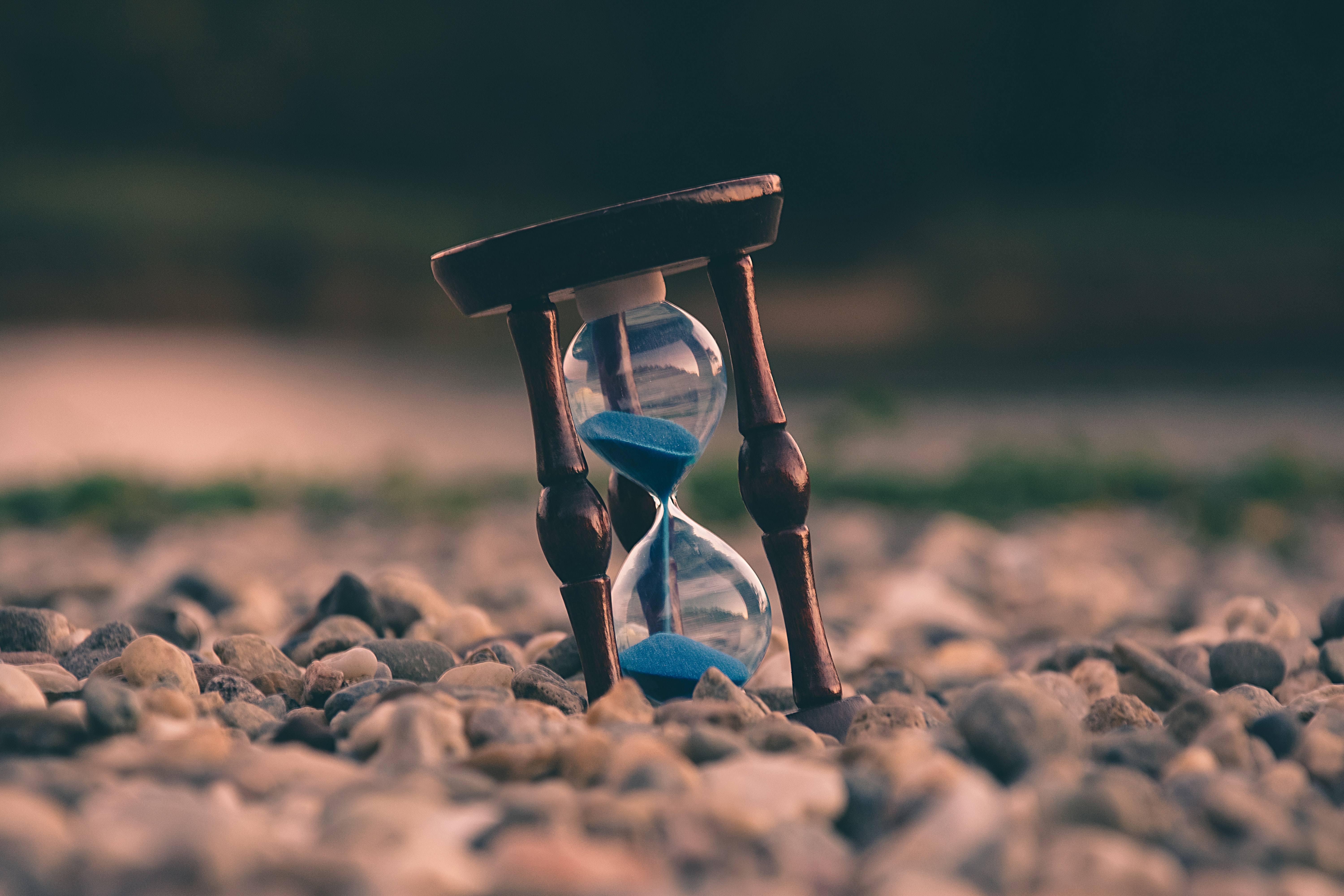 Are you aware that BC’s court has strict limitation dates on when you can bring a family claim against your former spouse or common-law partner?

(2) A spouse may start a proceeding for an order under Part 5 [Property Division] to divide property or family debt, Part 6 [Pension Division] to divide a pension, or Part 7 [Child and Spousal Support] for spousal support, no later than 2 years after,

(i) a judgment granting a divorce of the spouses is made, or

(ii) an order is made declaring the marriage of the spouses to be a nullity, or

In other words, a party cannot make a claim for family property or spousal support more than two years after the date of divorce (for spouses) or separation (for common-law partners). In most cases, the issue of a limitation date arises for common-law spouses.

What constitutes separation? Is it the date that one partner says, “we’re over”? Or is it when one partner finally moves out? What if there is a period of “taking a break” or reconciliation? How do the courts make sense of often messy break-ups to decide on “the date the spouses separated” for the purposes of s. 198(2)(b) of the Family Law Act?

Our associate, Carmen Alvarez Gomez, successfully argued that a former common-law partner was out of time for making a claim against his former partner’s home at both the BC Supreme Court and the BC Court of Appeal in the decisions of  Der Woon v Zadorozny, 2019 BCSC 2004 and Der Woon v. Zadorozny, 2020 BCCA 95.

This was the case in Der Woon v. Zadorozny, where one party communicated that the relationship was over; the other party had not yet come to terms or accepted the break-up; and the initiating party gave about two month’s time for her partner to find a new place to live. The court found that even though the parties continued to live in the same house and even shared household expenses together, they had already separated.

If you have recently separated from your common-law partner, ensure that you act quickly to bring your claim for family property and/or spousal support within the statute time limits.