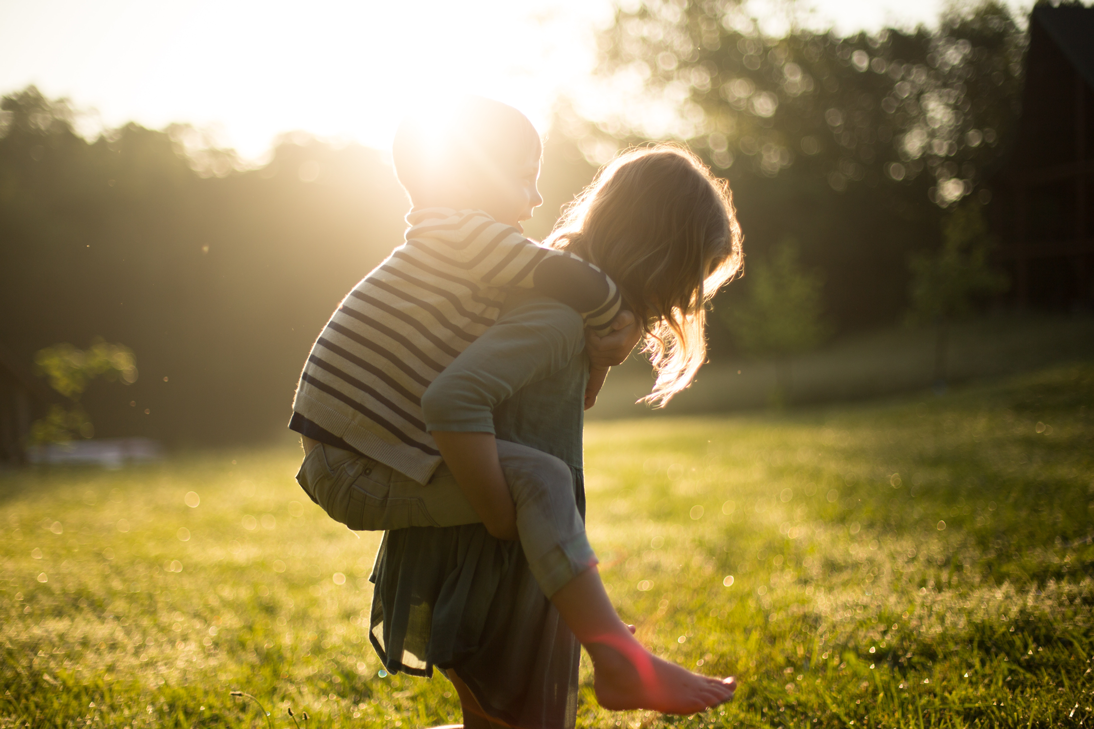 The new B.C. Family Law Act will result in a number of changes to the law, including an emphasis on resolving family disputes by agreement without going to court via processes such as mediation and collaborative law and an attempt to promote a wider understanding of domestic violence and problems resulting from it. An attempt is made to reduce tensions by introducing less emotive language in cases regarding children as "custody" and "access" are changed to "guardianship" and "parenting time" and "contact". The B.C. Family Law Act creates new clearly defined property rights for unmarried couples as it stipulates that when a couple lives together for more than two years they will have the same property rights on separation as married couples.