50 Years of the Association of Family and Conciliation Courts 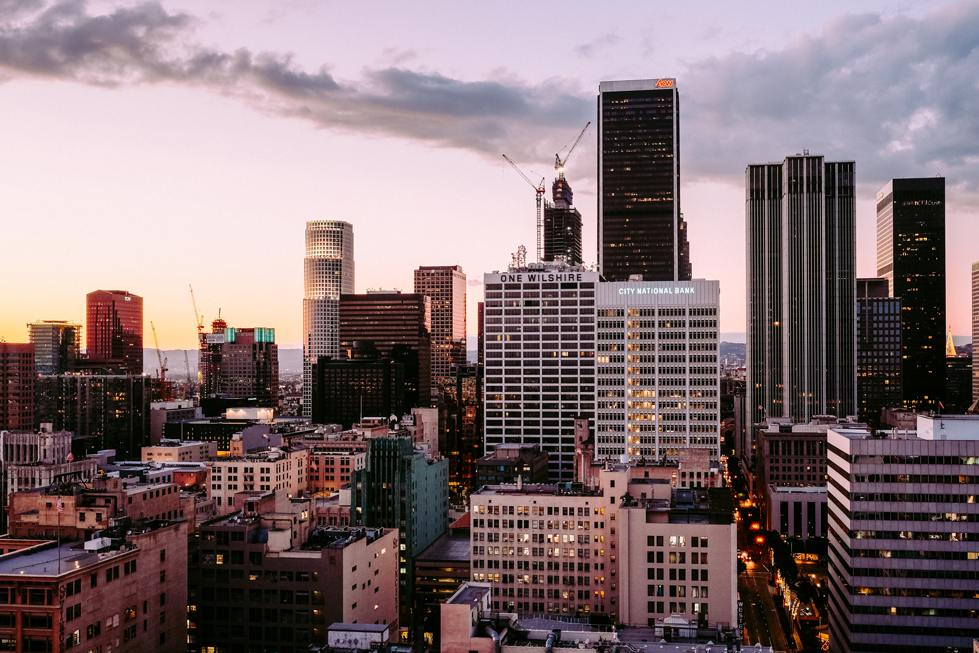 In late May 2013 I attended the annual conference of the Association of Family and Conciliation Courts in Los Angeles.

This year's conference was very special as it marked the 50th anniversary of the founding of this wonderful organization, an interdisciplinary group of lawyers, judges, psychologists, counsellors, mediators, parenting coordinators and others which has since its inception promoted the resolution of family law disputes by agreement. The AFCC has been in the forefront of positive change in family dispute resolution as it has promoted and educated family dispute resolution professionals in cutting-edge techniques such as mediation, collaborative law and parenting coordination. The 50th anniversary conference was memorable in that it took place in LA where AFCC was originally founded, and in its seminars and plenary sessions it looked back at family dispute resolution as it was fifty years ago and also looked ahead to where it might be fifty years hence, and in so doing it highlighted the progress that has been made in the last fifty years as well as the problems which still remain to be resolved. As usual it was an enlightening and educational experience.